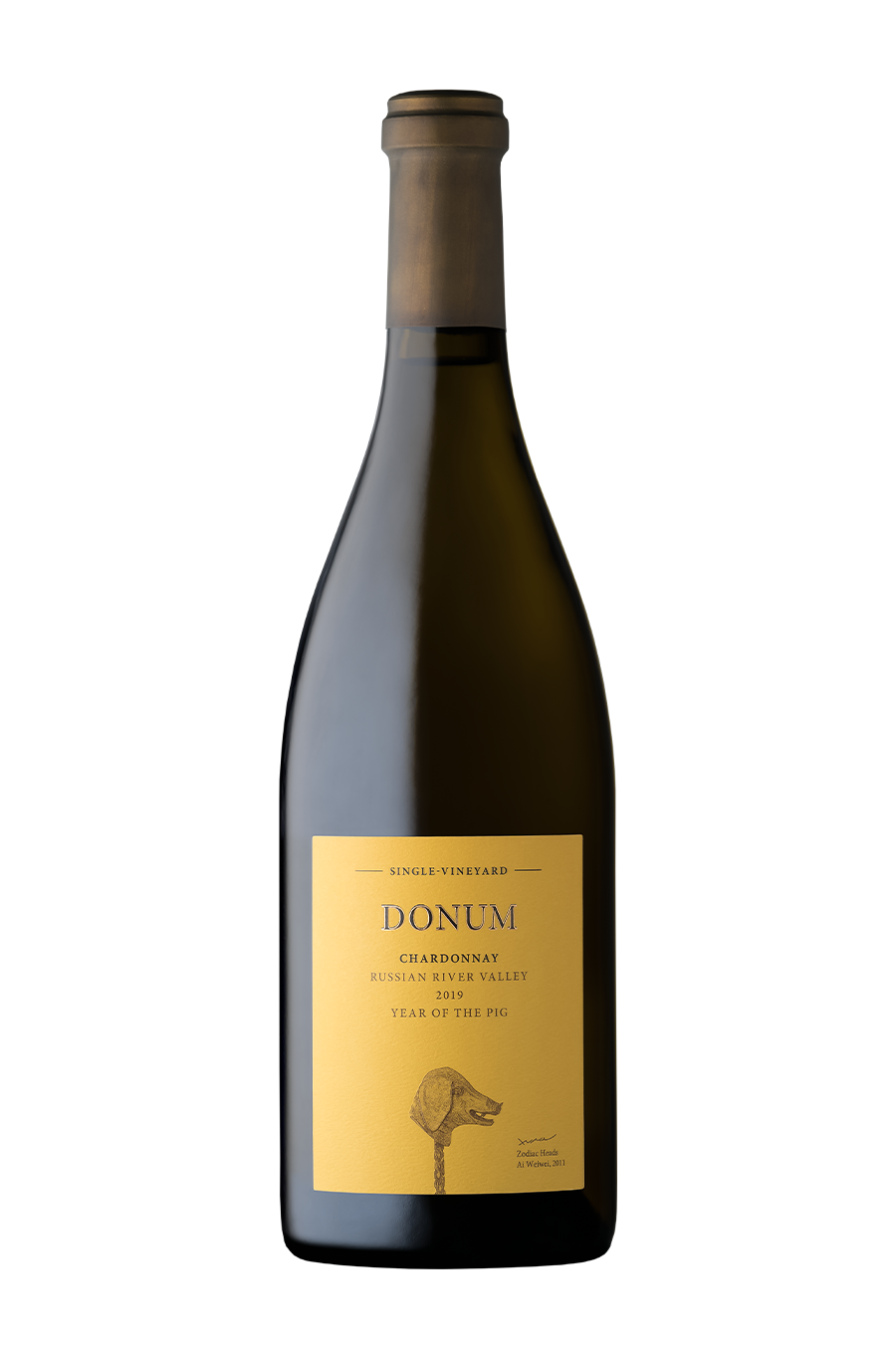 The Winside Vineyard was planted to all Pinot Noir in 1997 and 2008, but over the years we realized Chardonnay would also thrive on this site. After a certain clone continued to fall short of our expectations over several years, we decided in 2015 to take the opportunity to t-bud some different clones onto the already existing root system. In addition, we took a small section and budded over to Chardonnay, finally giving us the chance to make a Russian River Chardonnay. The 2017 marks the second release of this wine, and every indication is that the site is very well suited to Chardonnay.